Skip to main content
You are here: Home / Wetland destruction in the United States

Wetland destruction in the United States

Wetland destruction is an often overlooked problem by the general public of the United States, however many issues have arisen as a result of wetland destruction which affects many Americans today. The main proponents of wetland destruction have been agriculture and land development, which has resulted in the loss of over 50% of our nation’s wetlands in the past 300 years. This devastating loss is compounded by the effects of decreased wetland area which include a higher probability of flooding and decreased wildlife habitat area.

Wetlands are an extremely important habitat area for many wildlife species, which include migratory bird species and others. According to the USDA, over one-third of all bird species inhabit wetland areas along with 5,000 other species of plants. The severe decrease in wetland area in the United States has resulted in an obvious decrease in habitat area for wildlife, which will further negatively affect their populations. Furthermore, wetland areas provide food sources and areas which are necessary for migratory patterns of certain species, so without the increased protection of wetland areas, we are sure to see a negatively affected wildlife population in these areas. 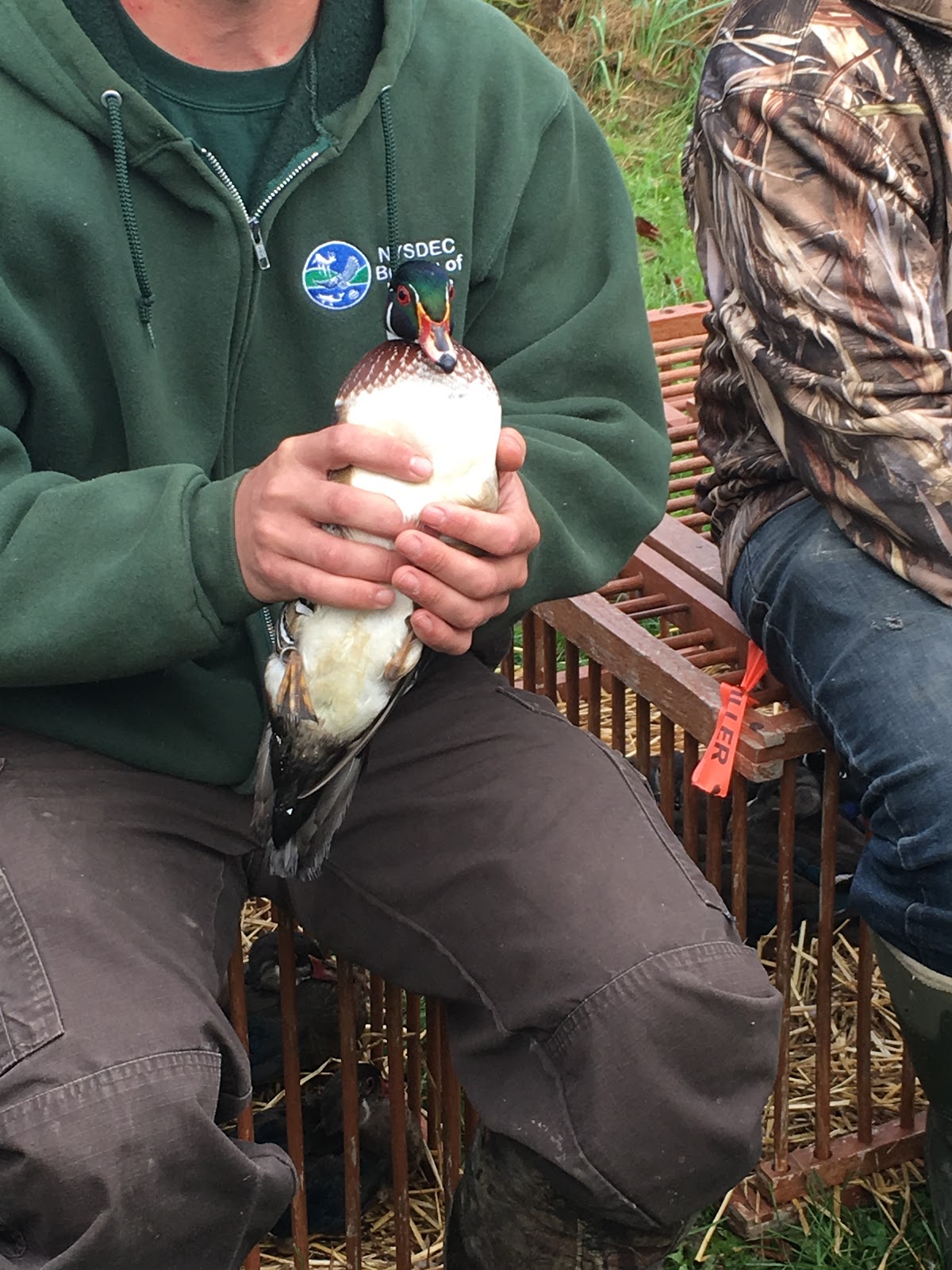 Wetlands have been devastated by the agriculture industry, which occupies more than 50% of the land occupied by the United States according to the USDA, this massive area of use has been attributed to the draining and use of wetland areas for farmland (Nickerson et al. 2012). In our nation’s most agriculturally productive state, California, 91% of its original wetland has been lost. The same can be seen in other large agriculture states such as Indiana, Illinois, and Iowa which have all lost more than 80% of their original wetland area according to the USDA (Dahl 2018). Development for urban areas has also been a large proponent of wetland loss, according to the US Fish and Wildlife 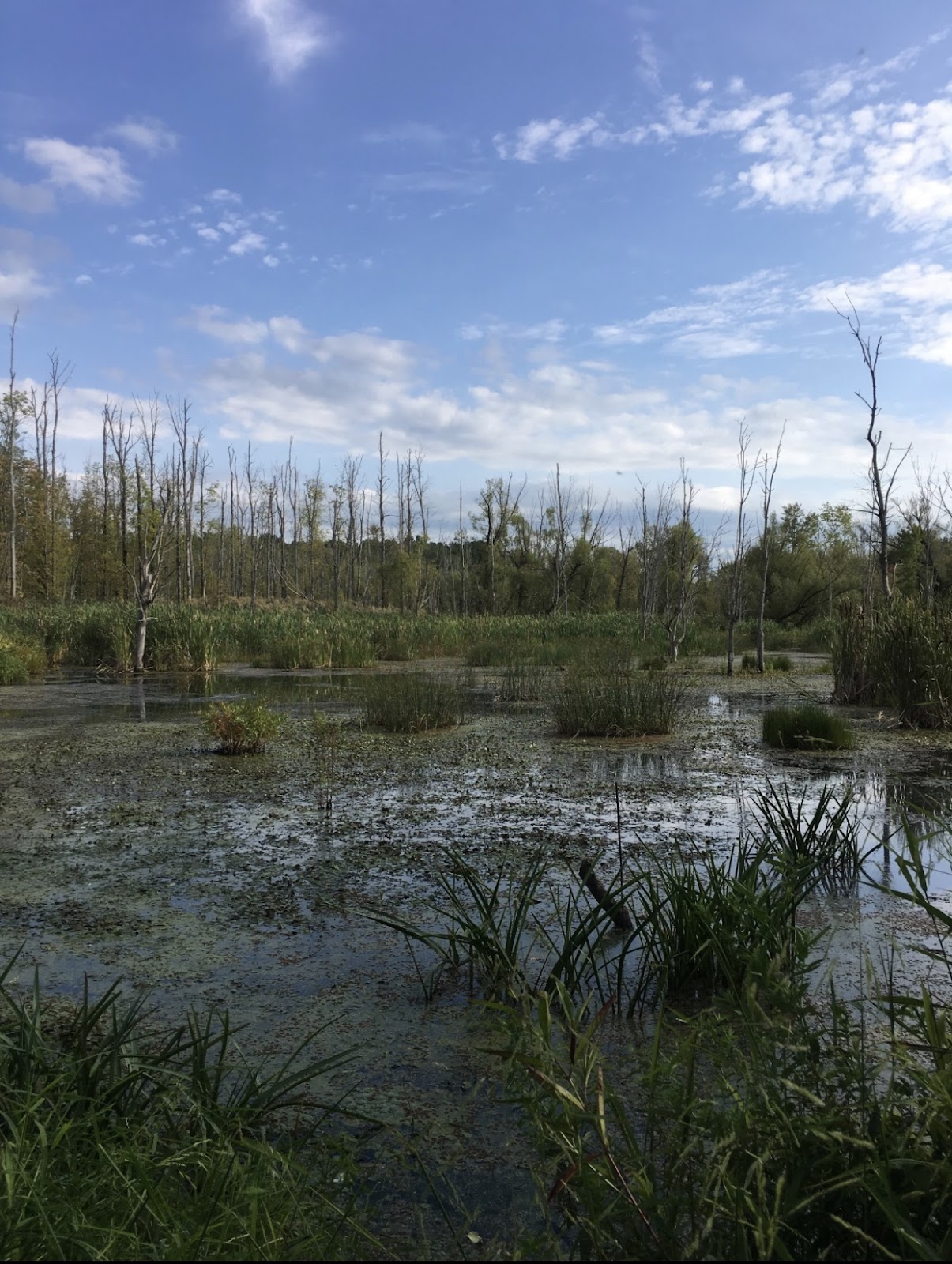 Wetland areas provide valuable services to land and humans, including flood control, water purification, and carbon sequestration. Wetlands are a natural and highly effective means of water purification, as well as holding excess rainfall as to minimize flooding in low lying areas (Hemminger 2003). Wetlands are also one of Earth’s most effective carbon sequestration systems, as they hold over 14% of the Earth’s ground stored carbon (Dinsa et al. 2019).

Even though a large portion of the United State’s wetlands has been lost, all is not lost with new efforts to revitalize or mitigate, wetland areas. Wetland mitigation efforts involve restoring or reclaiming wetland areas lost to farmland or development. By reintroducing native plant species, wetland mitigators hope to restore the country’s once-great wetlands. This process is extremely complex and is extremely dependant on water quality and the success of vegetation reintroduction (Yando et al. 2019). Conservation organizations such as Ducks Unlimited focus on conserving wetland areas and working to ensure the survival of these areas for future generations. 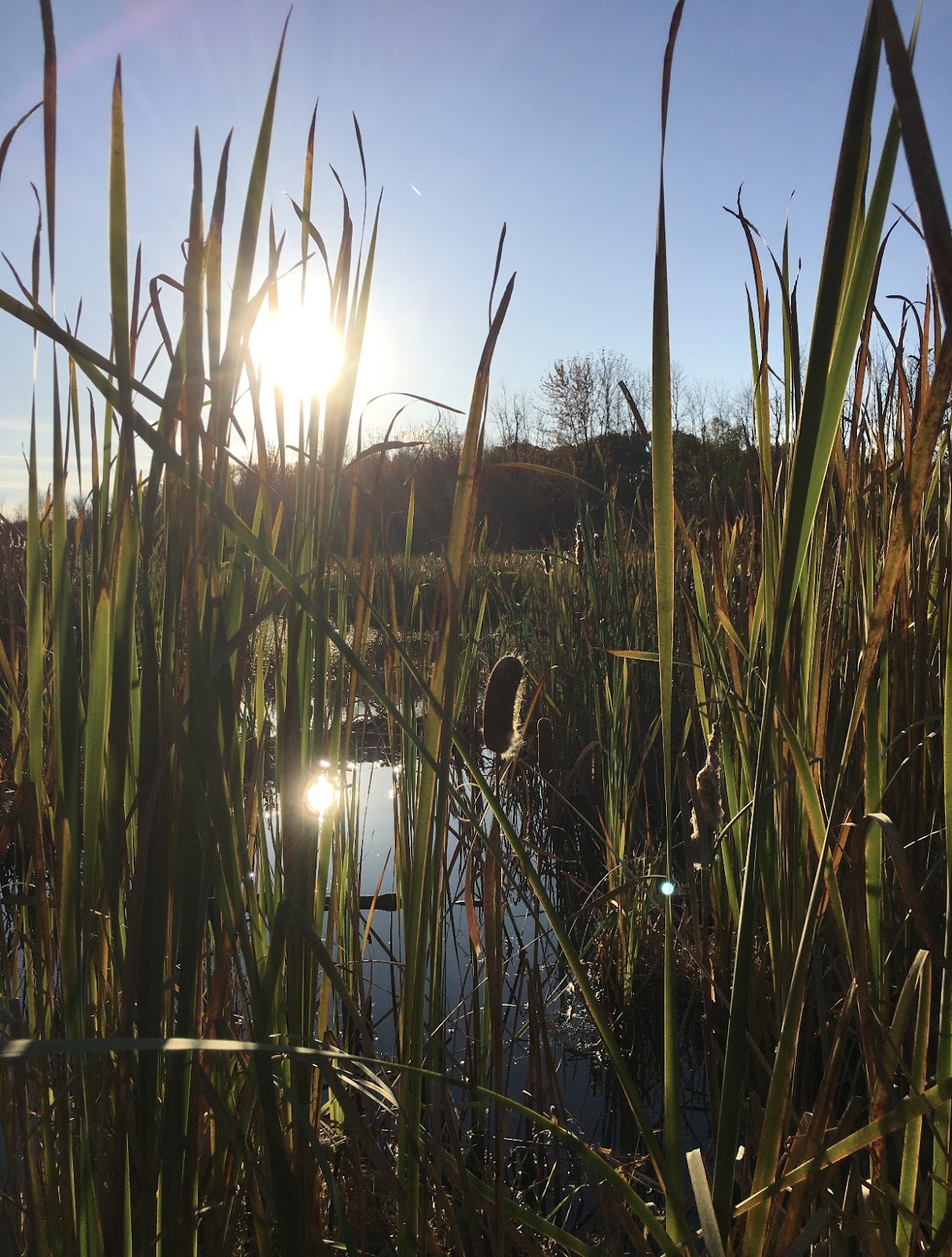 Wetland destruction is an extremely important issue facing our country, affecting flood intensity, wildlife population and diversity, and quality of future life for the human race. The importance of wetlands cannot be understated, their role in flood control alone should be more than enough to provoke change in our society. It is paramount to recognize and attempt a solution to wetland destruction, whether that be more stringent development requirements or mitigation efforts, wetlands need to be protected.

Nickerson, C., & Borchers, A. (n.d.). How Is Land in the United States Used? A Focus on Agricultural Land. Retrieved from https://www.ers.usda.gov/amber-waves/2012/march/data-feature-how-is-land-used/.

Hemminger, P. (2003). Wetland mitigation banking: banking wetland mitigation credits is complicated, but may have benefits. Journal of Soil and Water Conservation, 58(6), 118A+. Retrieved from https://link-gale-com.esf.idm.oclc.org/apps/doc/A111850727/PPES?u=sunycesfsc&sid=PPES&xid=ae326e01

Tags:
wetlands, water purity, Biodiversity, wetland destruction, storyfest2020
How do you move the Planet Forward? Tweet us @planet_forward or contribute to the conversation with your own story.
Do you think this helps move the planet forward?
Overall Rating of
17

Congratulations to our Storyfest 2020 winners