Skip to main content
You are here: Home / Could You Eat Less Meat?

Could You Eat Less Meat?

Thoughtful consumers across the country have made the switch from factory-farmed beef to organic options, in an attempt to be less cruel and more sustainable.

But it turns out organic, grass-fed animals actually contribute more to greenhouse gases and water usage than factory farmed ones. To meet demand, scaling up factory-farmed beef isn't the answer, either, according to a June 2015 Mother Jones article. And with those disconcerting facts, consuming large amounts of meat, in general, is getting harder to reconcile.

It also takes about 2,500 gallons of water to produce just one pound of beef. 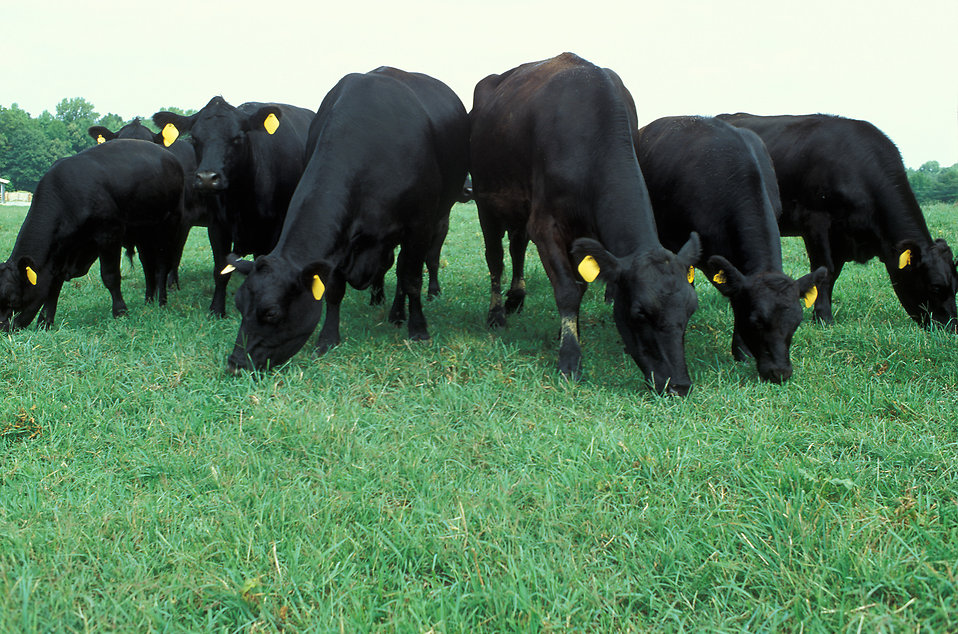 The average American consumes more than 70 pounds of meat each year, which is 10 to 12 times more than the meat intake of the average person in other countries, such as Mozambique or Bangladesh.

Vegetarians and vegans have made the decision to completely cut animals and their byproducts from their lives. While these diets are both accepted and understood in our culture, a lot of people don’t have the time, money, or inclination to completely eliminate meat.

Is there an alternative? Introducing: reducetarianism.

What does it mean to become a reducetarian? Simply reduce your meat intake. The concept is as simple as it sounds. For a variety of reasons, including environmental impact, health benefits and animal advocacy, reducetarians find the middle ground between passionate carnivore and vegetarian.

Choose one day each week designated to limiting your meat consumption. Many restaurants have certain meatless meals or specials; and many Whole Foods Market locations participate in Meatless Mondays, where customers can fill a tray with any mix of fruit, vegetables and other vegetarian food items for $8.

Following this trend, consider eliminating meat from your diet on specific days of the week, or perhaps pledging to only eat meat on the weekends or when you go out for meals with friends. If meat is a large part of your diet that would be difficult to reduce to once or twice a week, another option is to consume animal meat once a day if you would usually have it with two meals, or limiting to half portions.

Another way to reduce meat consumption is to substitute animal meat for other proteins such as tofu, seitan, legumes and whole grains. There are also a variety of fake meats to replace animal meat in common recipes. 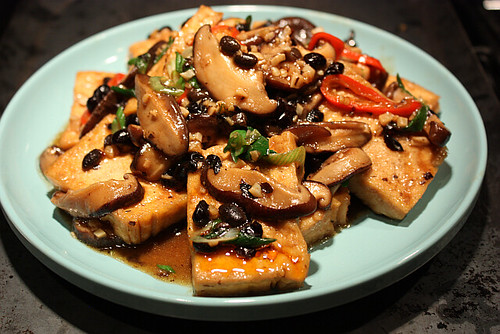 Besides the health benefits of becoming a reducetarian, which include reducing heart disease and stroke, curbing obesity, helping fight against diabetes, and limiting cancer risk, the environmental impact involves saving resources worldwide.

Are you able to cut back?

Tags:
Meatless Monday, cow, cattle, meat, food production, ranch, organic, grass-fed
How do you move the Planet Forward? Tweet us @planet_forward or contribute to the conversation with your own story.

Hannah Breckbill, the founder of Humble Hands Harvest, stands near the farm’s vegetable patch, July 2, 2021. “I didn’t grow up in farming, so I didn’t come with any preconceived notions,” she said. “Sustainability seemed like the obvious thing to aim for, as a farmer” (Photo by Jules Struck).

Emilie Jurion
The George Washington University
What's all the yak about jackfruit?

Brooke Olefson
George Washington University
Fast fashion is out, sustainable fashion is in

This is a gown that fashion designer Ryan Jude Novelline made out of children's books in a demonstration of sustainable fashion's potential on the runway. However, the same concept of sustainable, fashionable clothing can also be found in your local thrift stores. (Wikimedia)