Skip to main content
You are here: Home / 5 Things We Learned at GreenGov

5 Things We Learned at GreenGov

Did you know the federal government is mandated, by executive order, to cut greenhouse gas emissions 40 percent from 2008 levels by 2025? Because of this, the Council on Environmental Quality created an initiative called GreenGov that’s focused on federal energy and sustainability efforts. The Council hosted a symposium at GW’s Jack Morton Auditorium on June 10, where a number of senior Administration officials and other sustainability leaders showed off strategies to green the supply chain, improve water management, reduce greenhouse gas emissions and waste, and increase energy efficiency and renewable sources of energy.

Here are the top five interesting updates in federal sustainability we heard about at GreenGov:

1. The General Services Administration (GSA) just issued a proposal request to have solar roofs installed on 18 federal buildings throughout the National Capital Region.

This is part of the Capital Solar Challenge that has federal agencies competing to see whose buildings can become most efficient. If approved, GSA will enter a power purchase agreement contract with a single contractor to purchase electricity generated from these photovoltaic systems for a base period of ten years.

This is awesome because a large capital investment from a buyer such as the government gives the renewable energy sector leverage to expand and extend further opportunities in solar to other agencies, big companies, and small businesses alike. With solar the second fastest growing energy sector, this is great news for the climate.

The Zumwalt-class guided-missile destroyer DDG 1000 is floated out of dry dock at the General Dynamics Bath Iron Works shipyard. The ship, the first of three Zumwalt-class destroyers, will provide independent forward presence and deterrence, support special operations forces and operate as part of joint and combined expeditionary forces. The lead ship and class are named in honor of former Chief of Naval Operations Adm. Elmo R. "Bud" Zumwalt Jr., who served as chief of naval operations from 1970-1974. (Source: U.S. Navy, photo courtesy of General Dynamics)

The USS Zumwalt’s microgrid generates and distributes electrical energy everywhere in the ship, so its propellers and drive shafts are turned by electric motors instead of being directly attached to combustion engines. This could pave the way for future integration of biogas and other renewable energy sources in military vessels and vehicles. Hopefully these electrical systems and energy efficiency innovations will then trickle down into the next generation of civilian electric vehicles.

3. By 2022, the U.S. aims to become the first nation in the world to produce plug-in electric vehicles (EVs) that are as cheap and convenient as gas vehicles. The EV-Everywhere Challenge, announced by President Obama in March 2012, calls for collaboration between the private sector, the Federal government, states and communities, national laboratories, universities, nongovernmental organizations, and individual consumers to modernize the grid, increase charger accessibility, and generate larger demand for EVs and EV infrastructure.

4. Federal agencies are required to buy eco-friendly bio-based products such as hand soap derived from soybeans, furniture from sunflower hull wood or disposable spoons from potatoes. 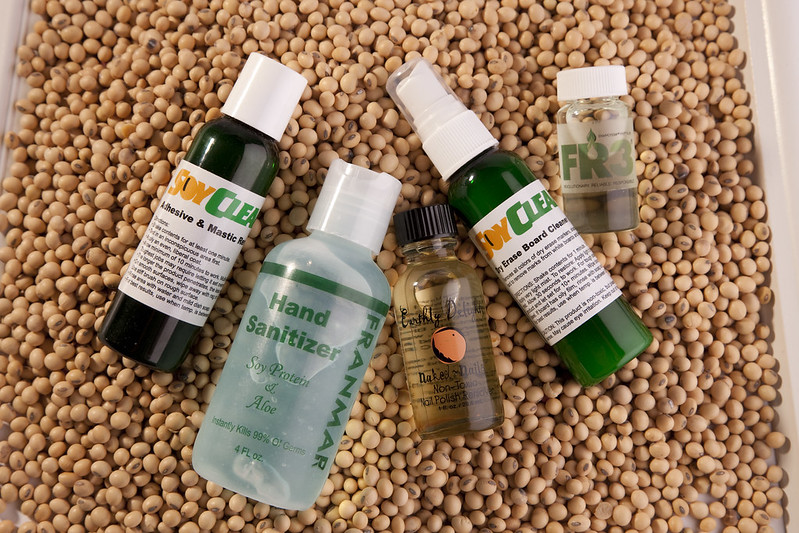 Where purchases exceed more than $10,000 per fiscal year, federal agencies are required to give preference to the products with the highest percentage of bio-based content (these items can be made with biodegradable plastics and adhesives, construction materials, paper, plastics, plant and vegetable inks, and more). This green purchasing program, in substituting bio-based products for fossil energy-based products, will increase demand for domestic crops and feedstock. Because there are less synthetic chemicals involved in the production, consumption and disposal of these items, they’re a lot better for the environment.

5. Retrofitting in one GSA building on the Virgin Islands is going to create net-zero energy consumption and save $500,000 in the first year. 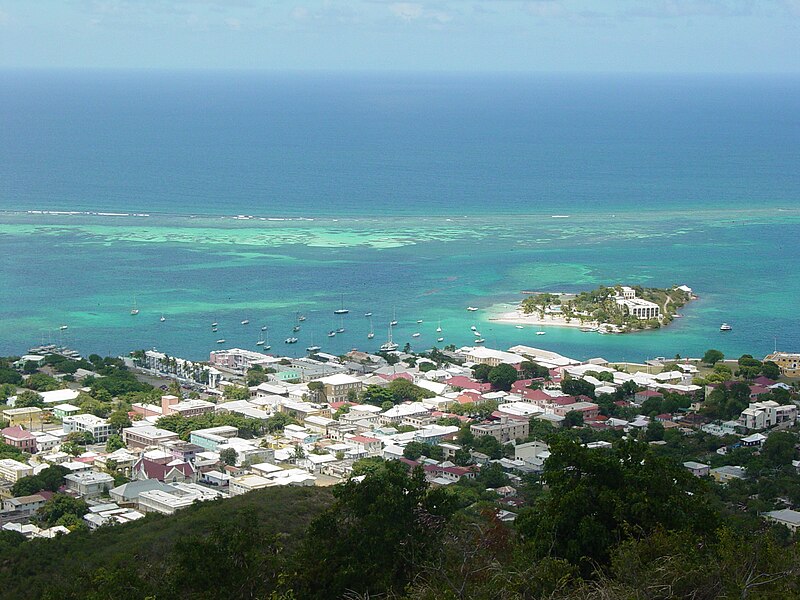 As part of the Deep Retrofit Challenge, GSA went into a 19-year Energy Savings Performance Contract with Schneider Electric to upgrade the Almeric Christian Federal Building. They upgraded the building’s chilled water and automated energy metering systems, made improvements to interior and exterior lighting, heating and cooling systems to maximize efficiency, and added solar photovoltaic panels. These changes will result in a savings of 962,916 kilowatt hours per year, which provides enough energy for 100 percent of the building’s baseline usage.

In order to talk the talk, you’ve got to walk the walk. The U.S. Government is making strides to lead by example, as shown by these, and more recent federal sustainability initiatives. To see more on the GreenGov symposium, visit the event website.

Tags:
Government, federal sustainability, retrofitting, Navy, electric vehicles, biobased
How do you move the Planet Forward? Tweet us @planet_forward or contribute to the conversation with your own story.

Essay | Interstate 81 and the Inner Loop: Viaducts for environmental racism

The construction of Rochester, New York's Inner Loop not only damaged communities, but it also decreased pedestrian biking traffic, contributing to a car-centric infrastructure. As seen in this image, traffic volumes on the Inner Loop were never particularly high, which is one of the factors that led to its removal. (Doug Kerr/CC BY-SA 2.0)

The shores of Pointe d'Esny, Mauritus, as seen from Île aux Aigrettes, one of the most prominent reserves in the Indian Ocean, on July 21, 2022. Almost two years prior, this water was blackened by an oil spill from the MV Wakashio. (Zoey England/University of Connecticut)

An electric vehicle charges at a public charging station in Chicago. How much of the electricity is produced by renewable sources depends on the utility company providing it. (Brady Jones/MEDILL)

Jacob Lebel, in the tan jacket center left, and fellow plaintiffs in front of the Supreme Court building in Washington, D.C. (Robin Loznak)

Shandra Furtado
George Washington University
The need for clean water in the U.S.